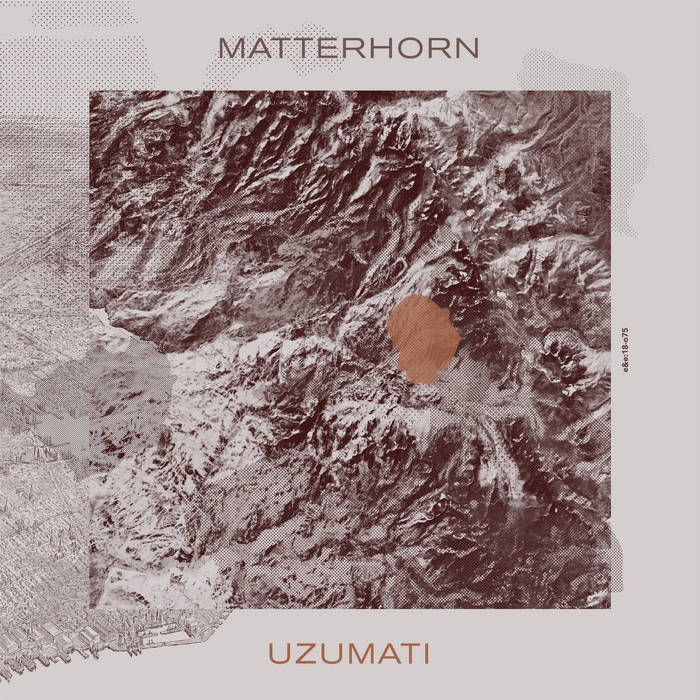 Each purchase/download includes bonus tracks Tenaya and Deacon's Son as well as our 2020 release IDYLLWILD EP!