The Aggregate Loss of Possibility (bonus from IDYLLWILD EP) 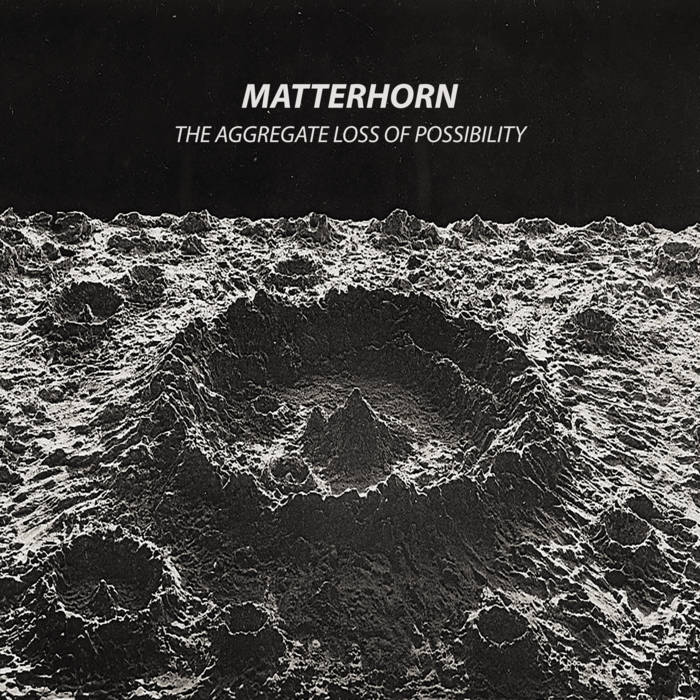 This first single release, "The Aggregate Loss of Possibility," is sort-of, for me, about the passage of time (the title comes from Charles Yu's "How to Live Safely in a Science Fictional Universe"). It's a simple composition, upon which the band embarks on a free improvisation that's mainly concerned with texture and a swirling, yet forward motion. I hope it puts you at ease.