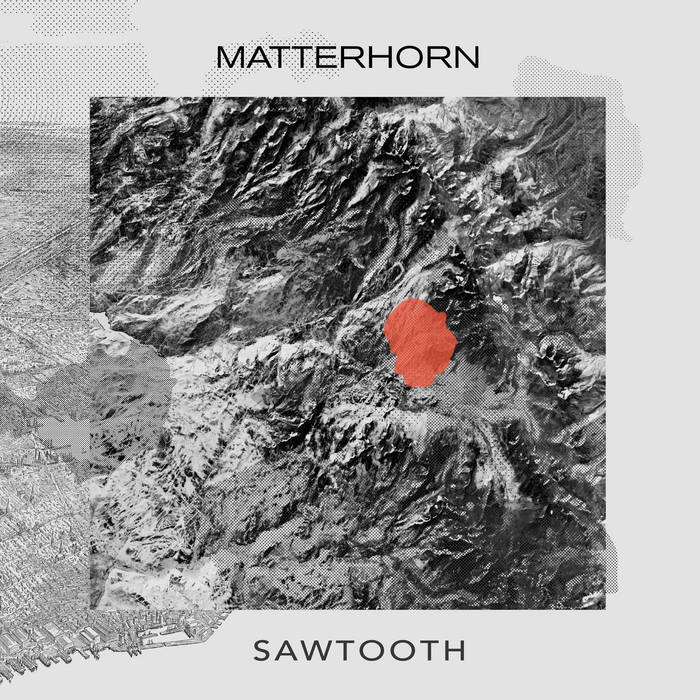 MATTERHORN is an electrifying confluence of jazz, rock, and the avant-garde led by trumpeter John Blevins. The group's eponymous debut album released on pfMENTUM records in 2015. Their second LP, Uzumati, released on ears&eyes Records in 2018 followed by their 2020 release, IDYLLWILD EP, which was recorded live at Idyllwild Arts Academy in California. ... more