from MATTERHORN by John Blevins 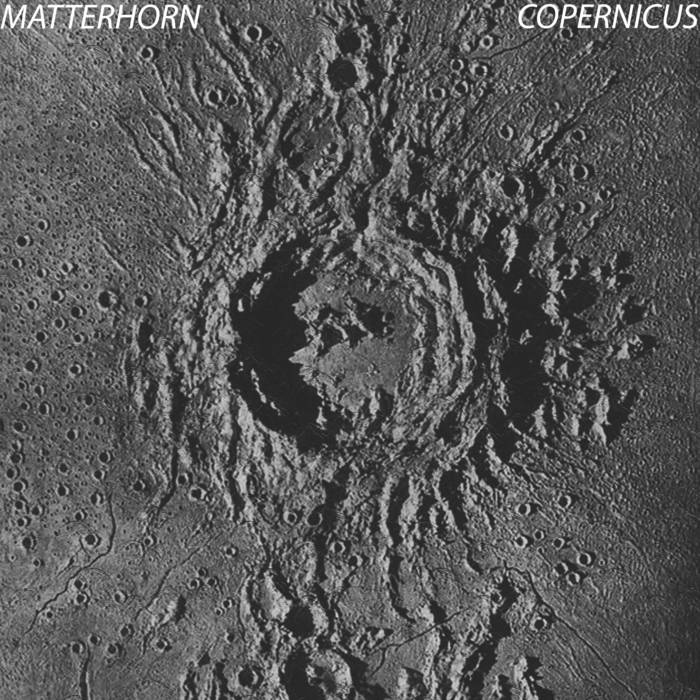